Stein Castle in Hartenstein. Oederan was first mentioned as town in ; the settlement of the area dates back to a Sorbian tribe in the 10th century. Rhenish Franconian farmers and traders settled down in the 12th century. Since the Middle Ages the most important industries had been cloth linen weaving. In the 19th century the railway construction had a great influence to the growth of the town; some medium-sized factories were built around the train station of Oederan.

About miniatures of famous buildings from the area of the Erzgebirge in a reduced scale of 1: The most important old building is the gothic hall church; the history of the church goes back to the 13th century.

An organ built by famous Gottfried Silbermann is located inside; the second most prominent building of the town is the town hall. First built around AD, it burned down several times, was re-erected in its present shape in Just above the castle is a weir on the River Mulde ; the impounded river drove a mill with four large water wheels. In its milling rights were transferred from an older mill to this one; as a result of its exclusive milling rights, several mill tracks led to Stein.

In the construction of a stately home, Wolfsbrunn House, began on the opposite bank of the river; the ruins of Isenburg castle are located only two kilometres upstream. River crossings and religious orders were protected by fortified sites. Along the Zwickauer Mulde river, numerous castles were built. Construction of the castle was started around on a rock made of hornblende right on the southern banks of the Mulde. This oldest part of the site form the upper ward today, consisting of a round bergfried , a palas , with its great hall, defensive walls, its architecture still has Romanesque influences. 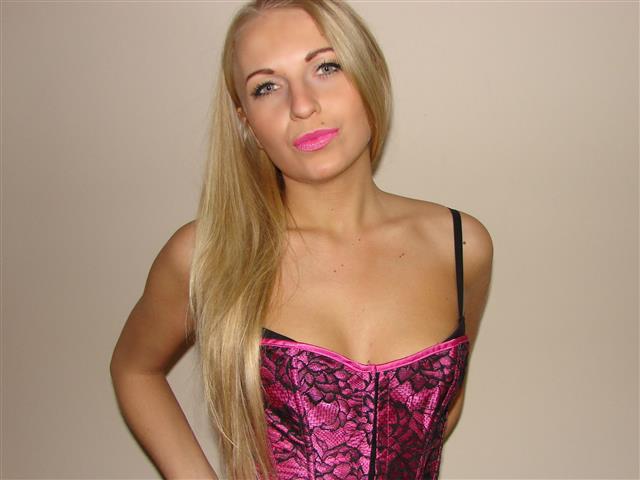 The fortifications also served as an outer ward of Hartenstein Castle which had not at that time been converted into a stately residence or schloss; the remaining elements of the building are younger. The pointed round tower in the southwest may have been erected in the 14th century; the bergfried of the upper ward were enhanced in the 16th century by an additional storey.